An acclaimed steakhouse restaurant from Turkey, Nusr-Et Steakhouse, opened its first international venue at Restaurant Village, The Four Seasons Resort Dubai at Jumeirah Beach, in December 2014. The man behind the brand is the famously handsome and charismatic Nusret Gökçe, a butcher and meat specialist.

The concept was brought to the UAE by D.ream, one of the investors behind some of the most fabulous venues in Dubai. Preciosa collaborated with Design Company Noor, based in Ho Chi Minh City, and produced a dominant chandelier for the second restaurant opened in Abu Dhabi. The chandelier ‘Mercury’, was designed by famous Czech designer Rony Plesl. The design was inspired by the classical form of the male body; strong, determined and confident. Its construction is variable - its silhouette can be moved both horizontally and vertically. 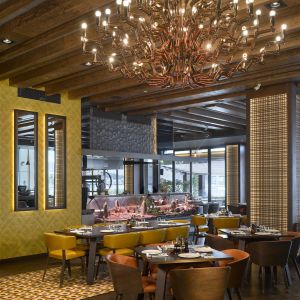 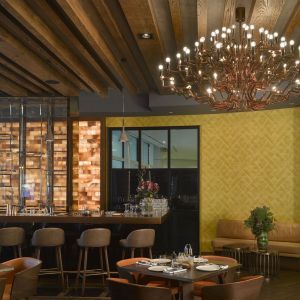 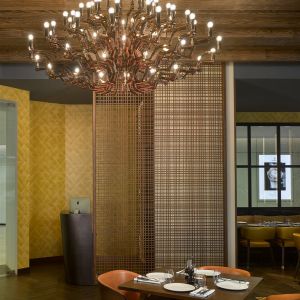 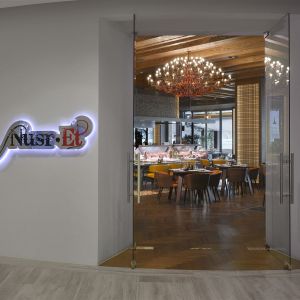 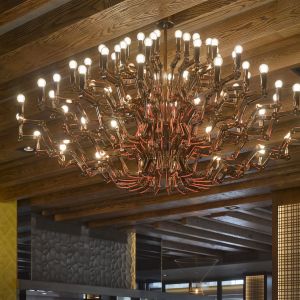 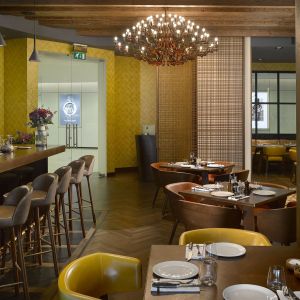 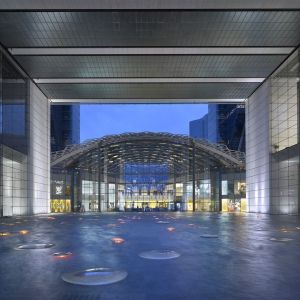