The Fairmont Royal York hotel in Toronto has nearly a century of history in the city and underwent a redesign in time for its 90th anniversary. Preciosa Lighting contributed to the new look, described as timeless grandeur elevated into a new era of luxury, with nearly 300 lighting pieces.

We worked with Rockwell Group on the restaurant, café/bar, private dining room and other public spaces. For the lobby, the designers played on the hotel’s connection to Toronto’s Union Station and created an arrival space inspired by rail travel. The colour scheme is rich so Preciosa used brass highlights in the glass chandeliers, wall sconces, table and floor lamps we created. An Art Deco edge can be found in the blue leather lined private dining room that is dominated by a gem-inspired chandelier from Preciosa. The large conference space contains a series of beautifully shaped chandeliers and complementing wall sconces. 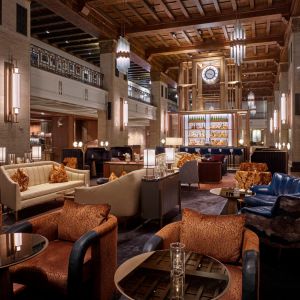 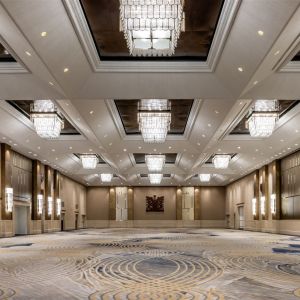 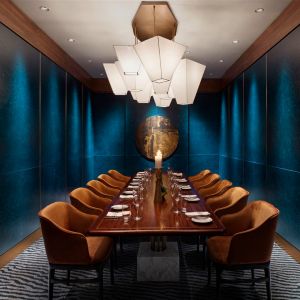 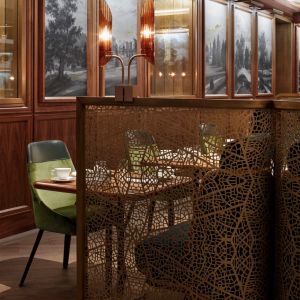 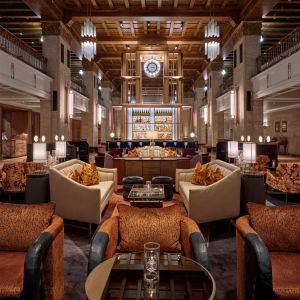