Carousel of Light Wins iF Award

Carousel of Light, Preciosa’s playful interactive installation, has won its second award. In October, the installation won Decorative Chandelier of the Year in the Light Middle East Awards. Now, the light can boast an iF award as well. 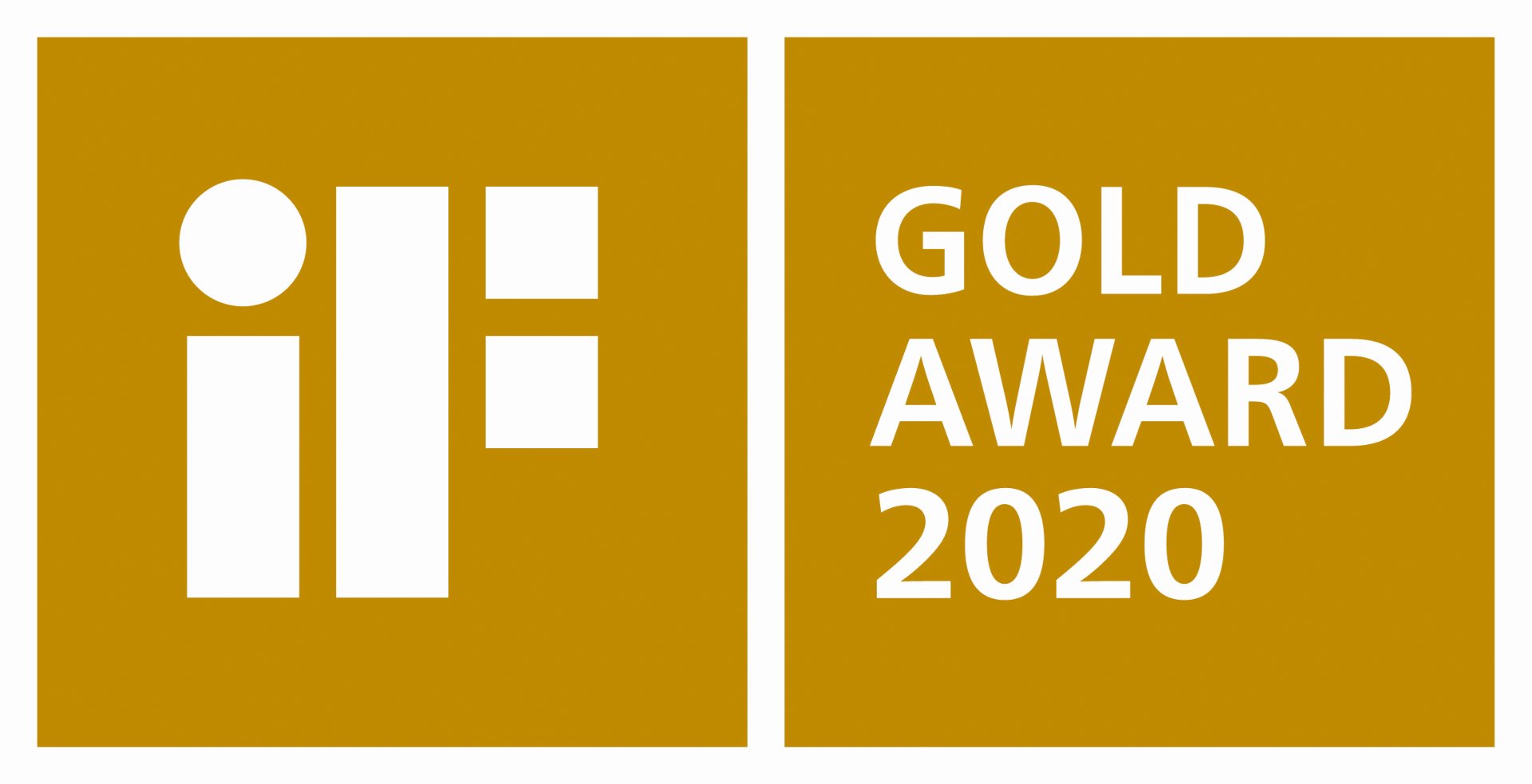 The iF Design Award is recognized as a symbol of design excellence around the world. The Award welcomes over 6,000 submissions from 70 countries every year. Carousel of Light was named a Gold Award winner, an honour given to only the best 75 projects in all categories.

Judges said of the installation, which was part of Preciosa’s Euroluce exhibition, Joy, Life and Light: “By creating a carousel of light tracked to each visitor, this Salone del Mobile exhibition puts smiles on peoples' faces and connects strangers for a brief moment. Instagrammable, interactive and poetic!”

Carousel of Light is an interactive installation, powered by movement. Enter the pearl curtain; our colourful lights will lead your path. As you wander through, the lights above light up, fading away as you move on. The installation becomes a part of the visitor’s journey, lighting a beautiful crystal path as their exploration continues. To make it easier for people to absorb themselves in the spectacle, the platform rotated, allowing guests to keep their eyes focused on the pearls. Carousel of Light is composed of nearly 8000 spheres in opal, amber frosted, clear and pink frosted hues stretching eight metres in diameter. The spheres are hung in groups of four, almost 2000 suspensions in total.

Carousel of Light is inspired by the Preciosa Signature Design Pearl Curtain. The Pearl Curtain concept is inspired by the rich draping of curtains in formal spaces. Similar to curtains, the design allows for the “layering” of colours or materials. Different illumination options are possible to make the design completely customizable. The design presents a rich and opulent geometrical impression while keeping a clearly contemporary style. 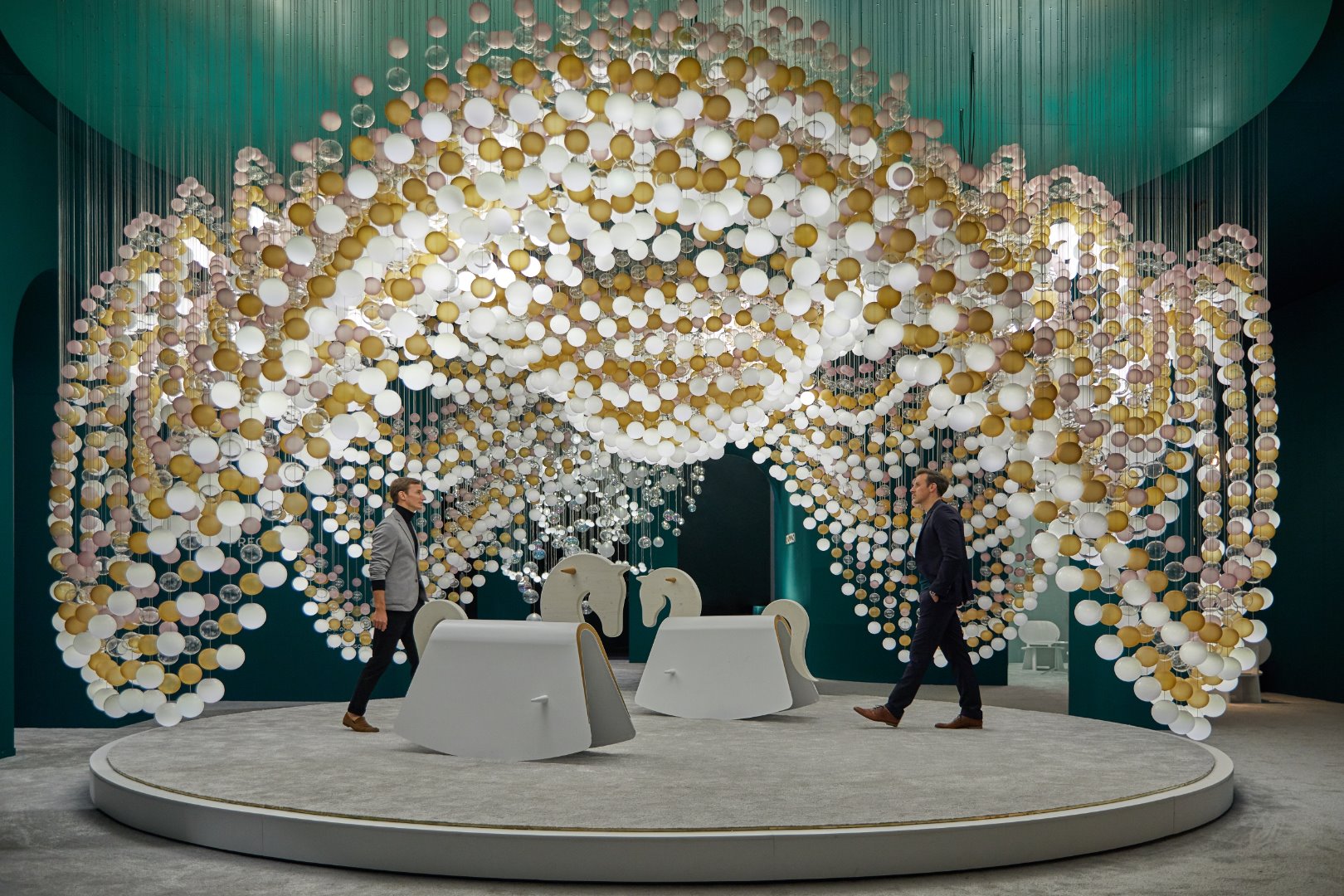 The installation originally appeared at Euroluce 2019 and made its second appearance at Downtown Design Dubai in November 2019. Preciosa’s exhibition at Euroluce 2017 also won an iF award.