A Giant Sea Creature Above the Dining Room Table

On the mega yacht Luminosity, this is just what the captain ordered

Artists. Reflections. A socio-economic timeline. What do these three things have in common? They were the base for interior designer Zaniz, director of Zaniz Ltd., when planning the interiors of the 107-metre luxury yacht Luminosity. Wondering how those disparate elements come together to create an extraordinarily opulent yacht interior? We did too, so we asked. 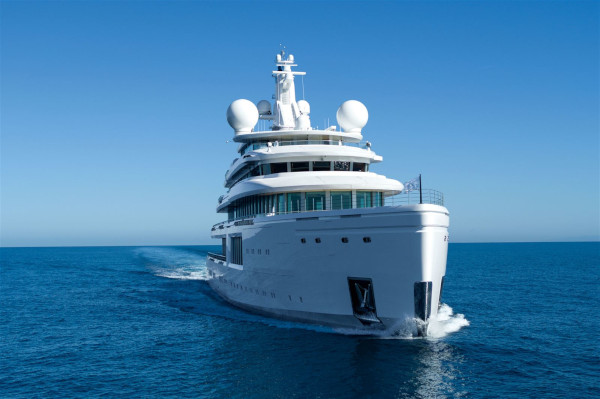 “Before designing any space/piece I do quite a bit of research to see where my imagination takes me,” Zaniz said. “I imbed my design work with metaphors to give myself a deeper meaning to what I am designing.”

For this project, she worked with a socio-economic timeline as well as an art line. Inspiration from artists and creatives can be seen throughout the ship--from the Damien Hirst-inspired circles on the French limestone floor in the main deck foyer to the geometric style of Henri Matisse’s collage work in the sky lounge and salon. And the salon is where our giant sea creature makes an appearance. 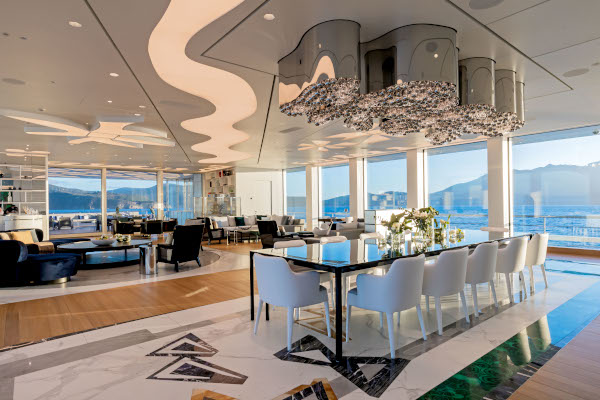 “This fixture, which sits above the dining table that expands, had to be scaled correctly so it would work when the table was in its different positions,” Zaniz said. “It was also something that would be seen immediately when entering the main salon from the aft main deck, so it had to be very special.”

The starting point for the shape of the piece is Matisse’s cut-out artwork, Les Betes de la Mer (Beasts of the Sea). But we also have the socio-economic detail, and for this lighting fixture, Zaniz looked to none other than Thomas Edison.

“I wanted to pay homage to Thomas Edison and the incandescent filament bulb and design a fixture that used LED lighting but celebrated the Edison bulb shape in different sizes,” she explained.

Taking Zaniz’s inspiration and working in conjunction with lighting consultancy Aqualuce, Preciosa got to work on the most challenging part of this design: the outer curving shell. Preciosa used polished mirror stainless steel sheets carefully curved to create the desired effect. The company’s maritime team is experienced in creating solid fixtures that withstand the naturally occurring movement of the sea. Getting the Edison-inspired bulbs into place as Zaniz requested was the next challenge. 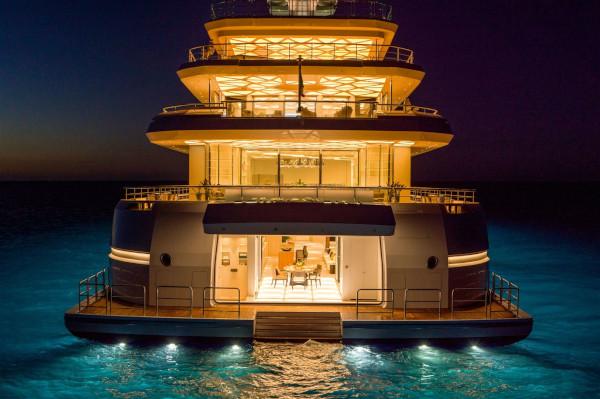 “It was very important to me that they (the bulbs) undulated in heights as waves do to give yet another reference back to the sea,” she said.

Preciosa created more than 700 ‘bulbs’, covering roughly 400 of them with a mirrored surface finish. This was to add to Zaniz’s third inspiration fundamental: reflection.

“From the outside shape to the mirrored bulbs I wanted a reflection of the surroundings and the idea that the fixture was a continually changing piece,” she said. 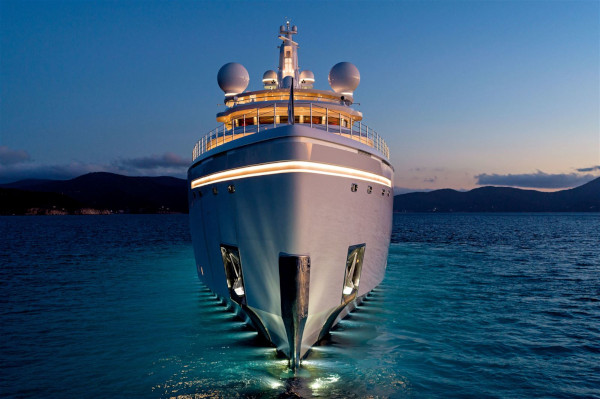 LED chip technology and fibre optics plus the mirrored shell give Zaniz the reflective properties she was hoping for. It is also possible to have just some of the bulbs turned on which gives flexibility to how the light is used.

Zaniz Ltd is a wide-ranging studio, covering residential and commercial projects in addition to yachts. Thinking about this installation, Zaniz thinks it would work just as well on land. 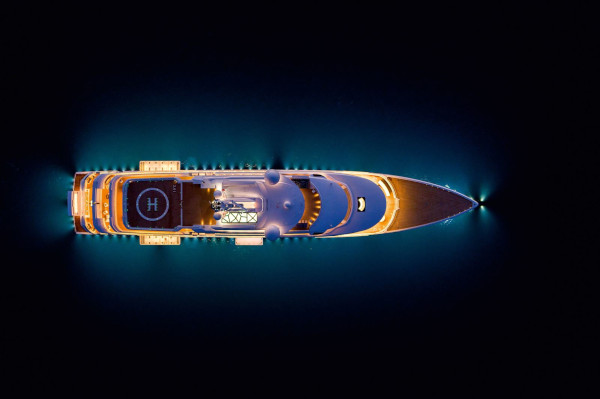 “I do not think anything visible would be different,” she said. “Perhaps the mounting would change but the aesthetics are well-suited for both land and sea.”

Lighting and how it is used in a space are particularly important in Zaniz’s work. She believes it not only can change a person’s relationship with a space and how one interacts within it but also lighting enhances the visuals and creates a mood.

“The illusion of space is defined by light reflecting off wall surfaces and is one of the most important aspects of interior design as it can change the scale of a space as well as completely change the design,” she said. “I believe it is really important to mix different types of lighting within a space. For example, a space can appear “flat” with only ambient lighting however by mixing in accent lighting, task lighting, etc. it can come to life with a new dimension.” 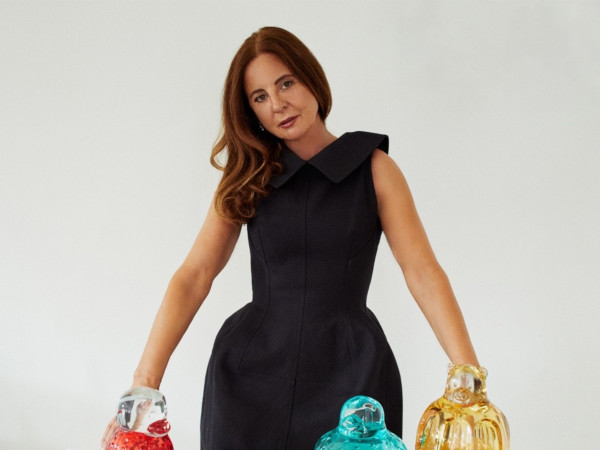 Seeing her ‘sea creature’ brought to life was a long time coming for Zaniz, and she could not be more pleased with the outcome.

“I love how it turned out since it sat in my head since 2011!” she said. “It was great to work with Preciosa. A very professional group that was willing to experiment and push boundaries with me.”